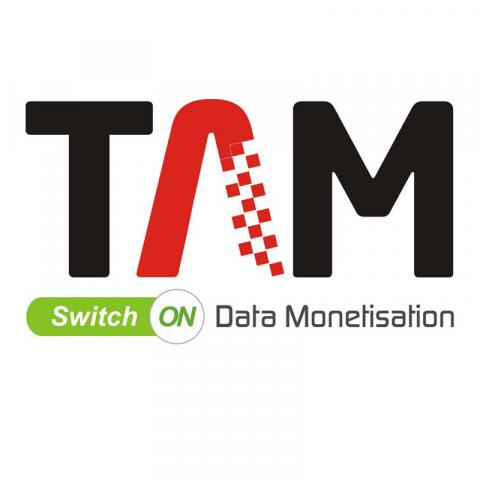 MUMBAI: A total of 450+ categories, 6400+ advertisers, and 8500+ brands advertised across mediums (TV, print, and radio) during the festive period of Ganesh Chaturthi (22 August to 12 September), as revealed by a latest TAM AdEx data report.

As compared to the last year, the top category of Food and Beverages saw an increase of 9 per cent in ad volumes. Following it were Personal Care/Personal Hygiene and Services, which recorded a dip of 17 per cent and 16 per cent respectively.

Retail saw an increase of 40 per cent in ad volumes, across media, laundry 38 per cent and household products 14 per cent, the data revealed.

The top category to advertise across media, Toilet Soaps recorded a dip of 16 per cent across media, as compared to the last year. E-commerce, social media, entertainment category gained 81 per cent in ad volumes, Retail Outlets-Jewellers 57 per cent, and Washing Powders/Liquids 45 per cent. 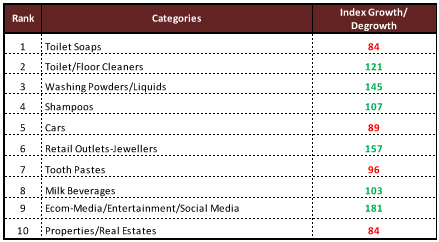 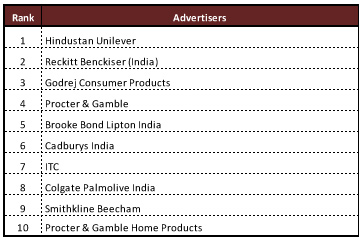 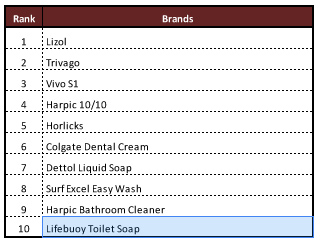